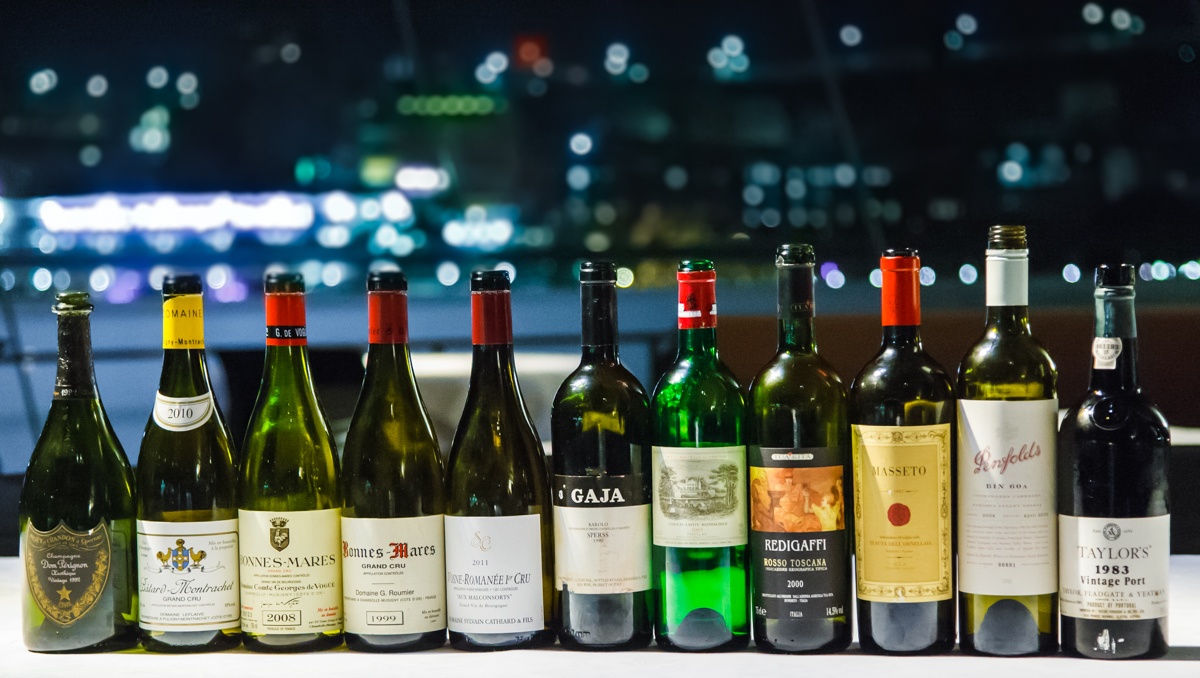 Last weekend I had dinner with friends at the soon to be closed Guillaume at Bennelong. I hadn’t been to Guillaume previously, so when this dinner came up I was super keen as I probably wouldn’t have another chance at its current location.

Some brief comments on the restaurant – the food was very impressive, it’s in a style that I really enjoy where in one way it is simple as it’s a few high quality ingredients and maybe a sauce, but it is granted complexity through the sheer technique and thought that goes into each dish. My favourite courses were the Truffle Risotto, which had some of the best Australia truffles I’ve ever tasted (from Manjimup in WA I believe) and the Wagyu beef with Paris mash. The general service was actually a bit patchy, there was nothing major but it was also far from perfect and didn’t live up to the expectation for a venue like this. The wine service was much better, though a shortage of glassware throughout the night was surprising.

I would definitely return if the restaurant was open past the end of this year, but I’m hopeful a new location in Sydney is found and that I’ll have the chance to visit.

Here are the photos and tasting notes from the night;